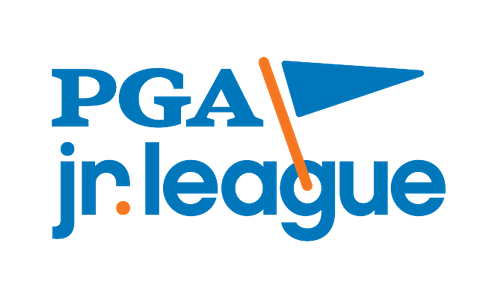 What is PGA Jr. League?​
PGA Jr. League is a fun, social and inclusive opportunity for boys and girls, ages 13 and under, to learn and enjoy the game of golf from PGA and LPGA Professionals. Like many other recreational youth sports, participants wear numbered jerseys and play on teams with friends.

There are numerous benefits associated with the program:

*Please note that captain registration is ongoing. As captains register we will update this list.

Similar to other youth recreational sports, PGA Jr. League encourages and relies on parental involvement. In addition to making sure participants get to matches and practices, parents can play an important role in the success of their team:

Participant fees to play on a PGA Jr. League team are determined by each individual Team Captain and may vary from team-to-team.

Detailed information is available on their website at pgajrleague.com

Participating Teams:
TBD – Once leagues have been formed for the 2023 season we will know which leagues will participate in the West & East Sub-Section Championship.

Section Format:
The Iowa PGA Jr. League Championship will be a four team stroke play fo​rmat event. Participating teams are the low two aggregate scores from the East and West Sub-Regionals. The event will consist of Sub-Sectional and Sectional combined aggregate scores.

***Details Coming Soon
​
Format:
Two-Day match play event in which each of the 4 teams will play one match against each team.

Contact:
If you have any questions on the PGA Jr. League program please contact either Mike Downing with the Iowa PGA Section office at (319) 648-0026 or via email. 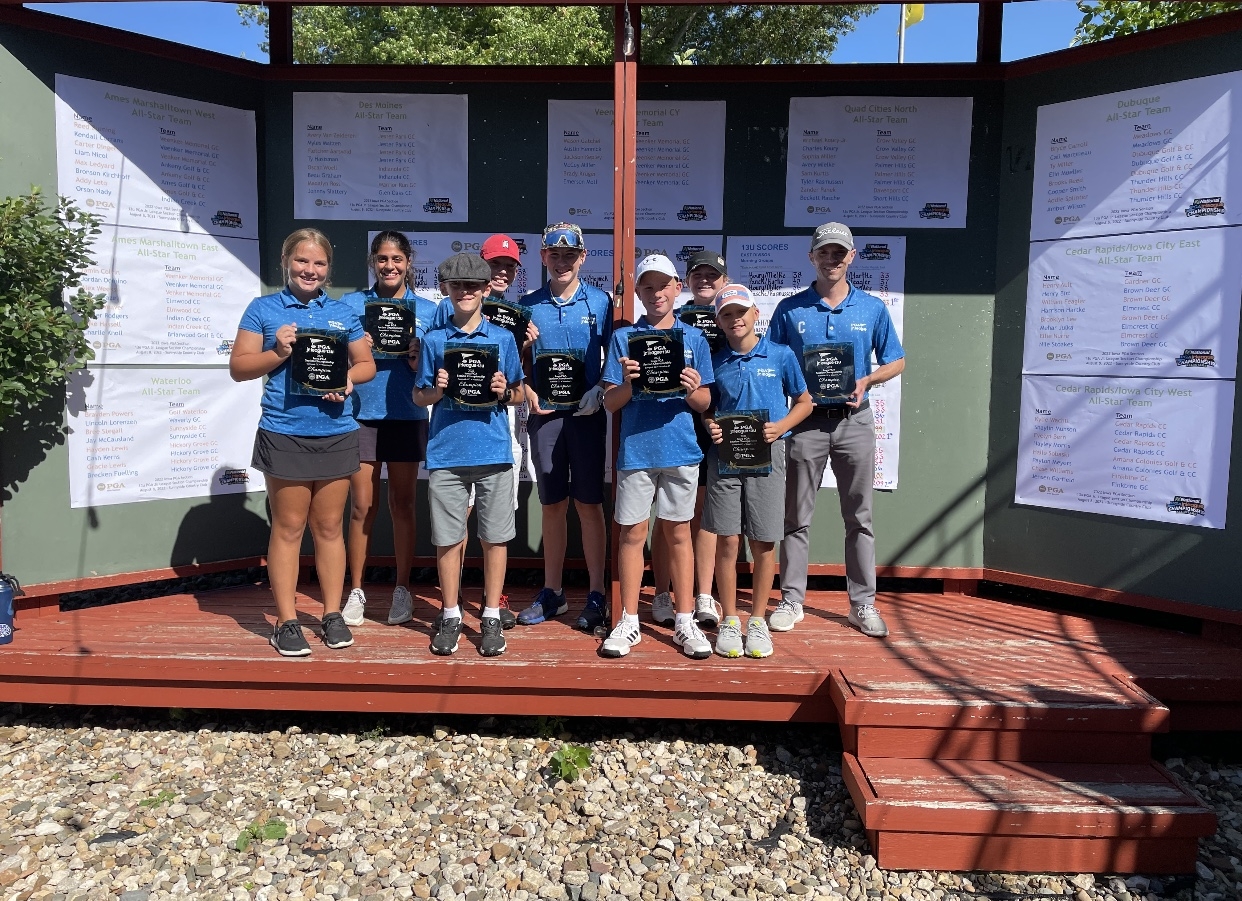